Tribal Festival kinnaur is being celebrated since 1994 from 30 October to 2nd November every year at District Headquarter Reckong Peo and this festival has been declared as State Level festival and has been celebrated since 1987 under different names like Janjatiya Utsav, Phulaich Utsav and also as Tribal Festival kinnaur. This festival  depicts the panorama of rich culture heritage of district .It also provides an opportunity to the local people to sell/exhibit their horticulture/agriculture produce, handicraft and artifacts. Besides the Kinnauri culture groups, participants from other districts/states also present and perform culture programmes symbolising national integration and brotherhood. 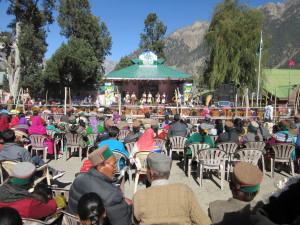 a glimpse of tribal festival kinnaur

The tribal festival kinnaur is held in the month of October or November every at Rampur Bushahr. In ancient, Tibet and Kinnaur had good trade relations and Lavi fair is the outcome of business interest of both sides. People from other areas in general and tribal belt in particular participate in this fair with horses, mules, pashminas, colts, yaks, chilgoza, namdas, pattis, woollens, raw semi-finished wool and other dry fruits produced in the state are brought for selling. Tribal festival kinnaur is  three hundred years old fair and also a state fair.4 During day time, hectic trade activities are witnessed all over the town. At night, folks dances and music around small bonfires are organised. It continues for three days. 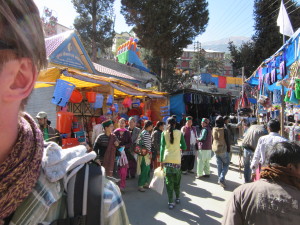 another glimpse of tribal festival kinnaur 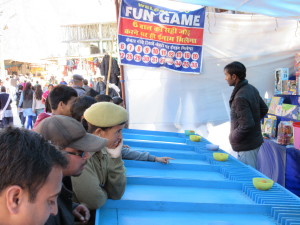